My project „caja de viento“ as part of the dual year Germany-Mexico came to an end in April 2017 with a concert in Mexico City. I was proud to premier five new pieces which were chosen out of 14 submissions by an international jury (Georgina Derbez, Prof. Ipke Starke and myself)

Andrea Gonzales received the special prize of the jury for her piece „Ad infinitum“.

I am very happy with the result of the project. The level of all the submissions was very high. It was great to see the dedication and curiousity of these young composers to approach the accordion.
If you want to know more about „caja de viento“ you can find documentation about the three concert tours to Mexico that I made in 2016/17 on the Facebook page of the project.
Many thanks again to the Goethe Institute who made all of this possible!

Documentation of the final concert will soon be online and a CD release of the winner pieces is planned for 2018. Stay tuned! 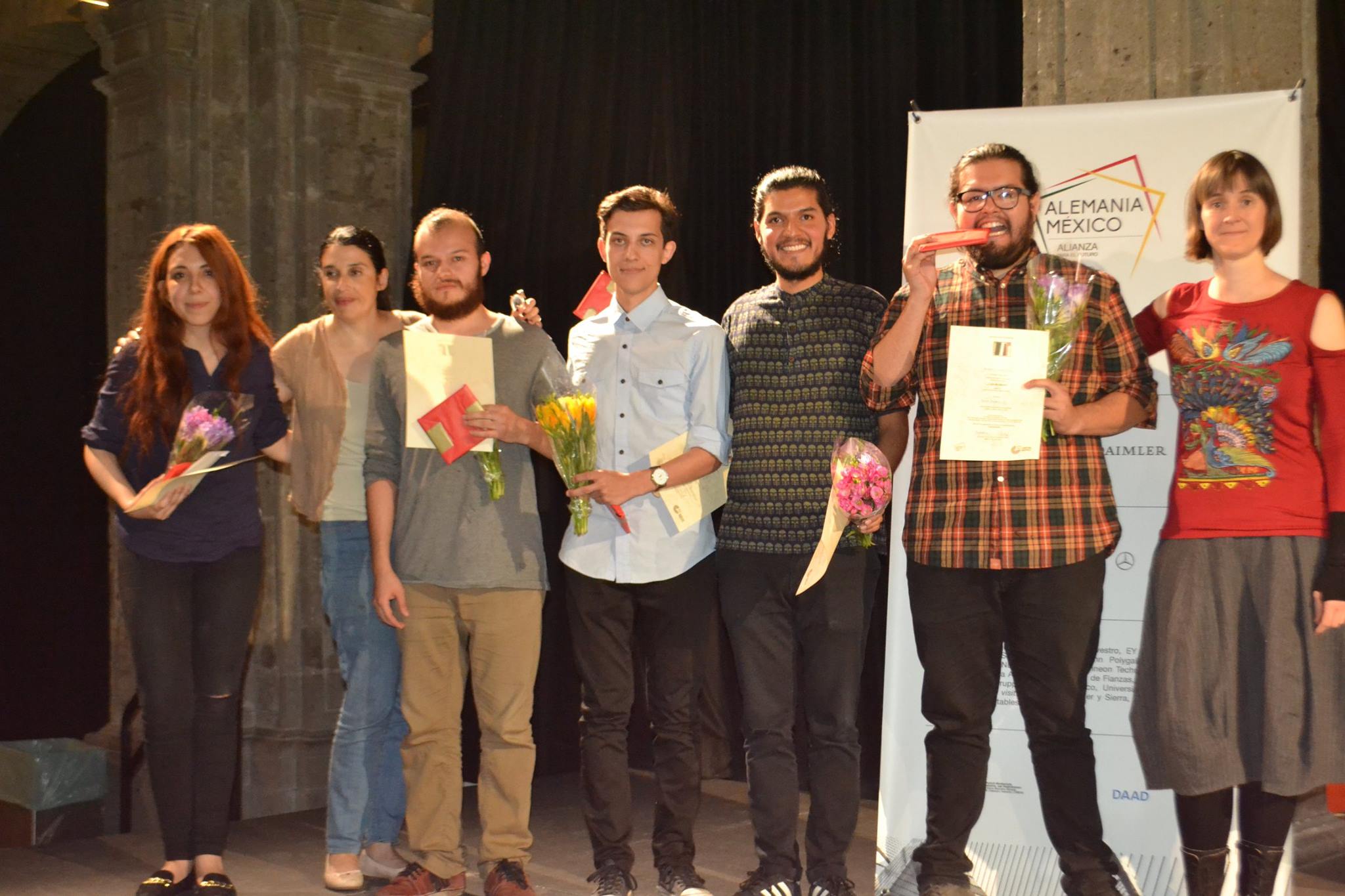