Music by women composers
Open the box! features 20th and 21st century compositions by female composers from different parts of the world. Starting from three small harmonium compositions created by Nadia Boulanger in the beginning of the last century, not only classics of the contemporary accordion repertoire will be heard, but also current works by the youngest generation of composers.
Eva Zöllner shows the accordion as a sensitive and expressive instrument and takes the listener into a world full of intense music and unexpected sounds. 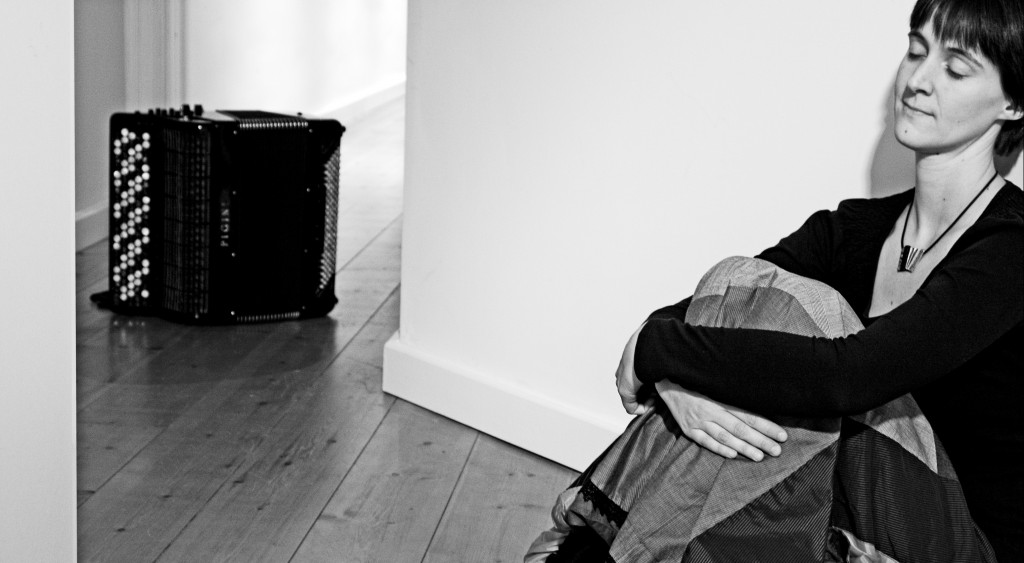