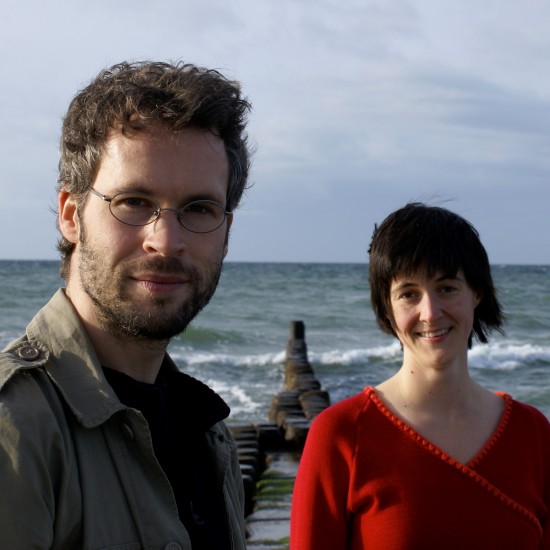 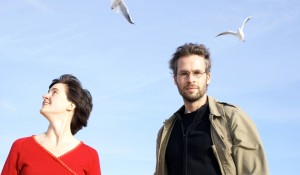 The Slide Show Secret was founded in 2004 by German accordionist Eva Zöllner and Icelandic double-bassist Kristján Orri Sigurleifsson. In 2008 John Eckhardt took over the part of the double bassist. Both musicians have a special interest and experience in contemporary music and are attracted by the many unexplored sound possibilities of their instruments. The duo´s cooperation with composers, cultural institutions, other musicians and artist leads to a creative exchange of ideas and is inspiration for an artistic work of high quality and intensity. 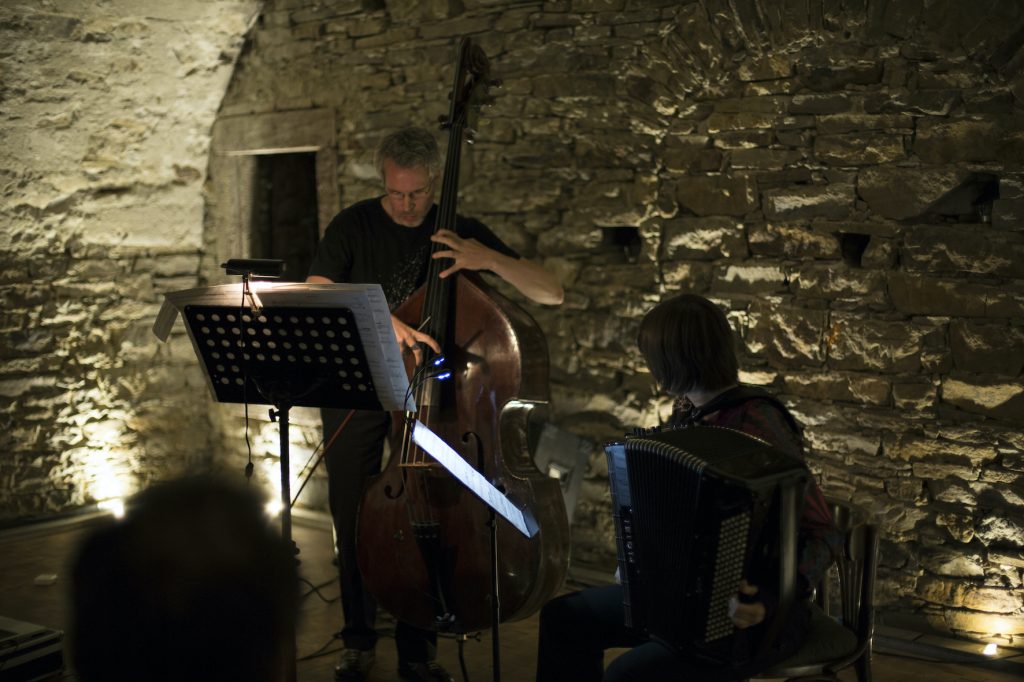